Expert assistance in all matters of tax law

We provide assistance with the disclosure of undeclared income or capital assets with a voluntary declaration (self-denunciation) as well as support during or with an impending penalty tax proceeding. The Swiss tax offences include tax evasion and tax fraud.

Tax rulings from the tax authorities are binding rulings in response to enquiries. These rulings are helpful, for instance, with problems concerning evaluation of foreign shares as well as problems with foreign life insurances or pension funds.
They also apply with taxation of company sale or if the company wishes to receive individual documents.

Objections to tax assessments can be made within 30 days of receiving them.

An administrative can be filed at the Tax Appeals Committee.

The Tax Appeals Committee’s decision can be appealed at the cantonal Administrative Court.
We can undertake the objections and appeals for you and handle all the other legal transactions pertaining to the taxation of individual and companies.

If tax authorities require additional information on the tax return, then conditions are made in the tax procedure. This occurs for instance with changes of assets, maintenance and renovations on houses to maintain their value, professional education and training, deductions for transport expenses or employee shares.
Double taxation

The following tax treaties with individual states or the European Union are essential for taxpayers:

For individuals resident in Switzerland, Swiss bank confidentiality is not effected by the implementation of the new global standards of the automatic information exchange (AIA). However, tax fraud and serious tax evasion make it possible to repeal bank confidentiality.
All Swiss taxpayers with accounts, real estate, investments or pensions abroad, which have not been declared in Switzerland, should consult a tax expert. In most cases a voluntary declaration (self-denunciation) is advisable, as early as in 2017 to avoid high fines additionally to regular tax payments.

Attention:
In suspicious cases, it is possible for the tax authorities can to make inquiries, which can result in a voluntary declaration with impunity.
We are familiar with the double taxation agreements as well as the addition of administrative assistance and the essential aspects of the automatic information exchange treaties.
We will gladly assist you in resolving your uncertainties or tax issues regarding undeclared income and/or financial assets.

The Following information is transferred:

As of 2013 most of the European countries, including Switzerland, will often unilaterally transmit financial data to the USA in course of Facta II (= Foreign Account Tax Compliance Act). All banks in contact with other financial institutions and those practicing business relations with the USA are obliged to transmit the data of the US citizens and greencard holders.

The double taxation agreement with the USA has not been enforced as of 31.08.2017 and it is doubtful whether this agreement will be put into effect under the new government. The USA profit from their own tax havens, especially as the Europeans and South Americans have a lack of tax evasion possibilities in Switzerland, Luxembourg, Austria and Belgium. 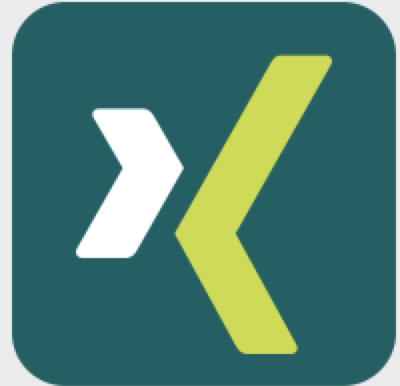 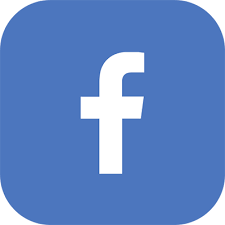